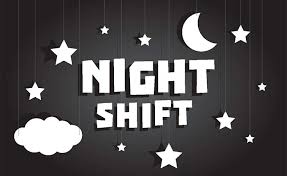 Are you one of the 3 million + people living in the UK today who regularly work nightshifts?

According to research undertaken by a Federation of Trade Unions, night workers now account for one in nine employees across Britain with the majority being between the ages of 30-49. There has been a recent surge in the numbers of over 50s working in the small hours, while I count myself proud to be among the almost 200,000 workers over 60 years of age who regularly keep the UK ticking over in the dark hours when the rest of the world are asleep.

In this ever increasing 24 hour society, it is suggested that non-standard work hours have a negative influence of the work/life balance and it identifies a greater level of marital problems and divorce.

The US National Sleep Foundation notes that night work also increases the risk of health issues, being associated with the risk of certain cancers, metabolic problems, ulcers, gastrointestinal problems and obesity. 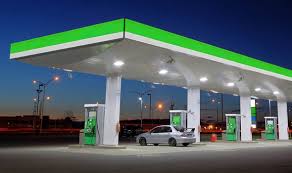 I have worked night shifts, on and off, for the best part of 40 years. From working in the Security industry to now being a part-time cashier in a petrol station, I have to say there are advantages and drawbacks to working in the dark.

Much of my night working has been undertaken alone and for someone like me who is comfortable with their own company, it is invariably quite pleasant. 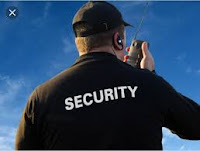 My first graveyard shift took place back in 1983 when I got a job as a security officer in an insurance company in my home town of Guildford, Surrey, UK. I used to patrol the buildings every 2 hours carrying 4 enormous bunches of keys while resembling a gaoler doing his rounds of a prison.

I would start at 5pm and work 15 hours through until 8am the next morning and they didn't pay by the hour, it was a straight £12 per shift. I wasn't alone in the building at night as there were generally a few staff working in the computer suite.

In my time in the security industry I have had a few incidents to deal with. Once I was working in an International school where I came across 2 youths who had broken into the gymnasium and were trying to run off with certain equipment. I called the Police who were on site within a few minutes and apprehended the culprits.

On another occasion I was working at a TV Cable company warehouse where I disturbed some gypsies who were trying to steal a generator. In their hurry to get away when being rumbled, they drove their vehicle directly at me and only a full length dive into a chain link fence ensured I would be capable of writing this column! 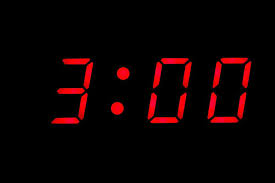 When working at night I have generally found that my body hits a brick wall at about 3am. Before that time and afterwards it is generally quite easy to stay awake, but at the witching hour the head decides that it should be asleep and sometimes it is difficult to keep awake. In some jobs I have had this would not be a problem as sleep was possible during the shift, but in others it was not.

Something to be careful to avoid is to not eat too much. It is so easy to pass the time just keep munching on things and this certainly can pile on the pounds if you are not very careful.

Do you work nights?
Do you find it easy to stay awake throughout your shift or can you find time for a nap?
Do you feel a change in the supposedly natural life routine is detrimental to your health.

Please feel free to comment and let me know.