Hello and welcome to Tatty’s Take – the online newspaper column. 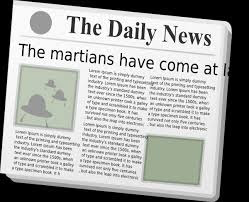 As you may, or may not know, I have been successfully participating in this so-called writing and publishing lark for a good number of years now, but as I enter my seventh decade spinning around on this glorious planet of ours, I thought it was high time I looked for a change in direction, hence the creation of Tatty’s Take.

Now before I go on, you may be wondering what on earth has happened to the site that used to appear at this address, namely Uncle Tatty Remembers? Well it is still to be found on the internet at www.tattys-thoughts.blogspot.com. Sadly postings had become a little thin on the ground in recent months, so maybe now is the time to try something new and digress. 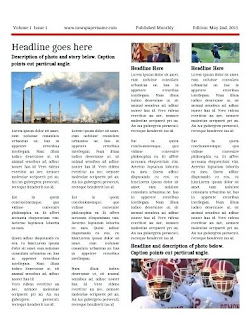 Why have I decided to write an online newspaper column? Well I cannot imagine that any actual newspaper would have any interest in publishing it, so I will do it myself thank you very much. If you are an editor however and you have some regular empty space in your publication, then maybe your people and my people could get together and talk (fire an email to info@uncletatty.co.uk).

So where did the idea originate from? In truth I have always fancied the idea of becoming a newspaper columnist and having a vehicle to fire out personal opinions on this, that and the other (OK, so maybe we’ll leave the other well out of calculations for now!). 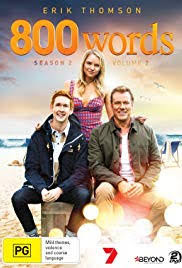 Have you had a chance to watch the imported BBC daytime comedy/drama “800 Words” which tells the story of an Australian writer who moves his teenage family to a backwater? In the show he supposedly writes a column for an Australian newspaper where each of his posts are of the total of 800 Words.

Although the series is maybe not quite BAFTA award winning material, it did make me think of how much I would like to be in a similar position, but without the teenagers or living down-under parts maybe. I figure that even if nobody actually reads my musings, it would still give me an opportunity to get things off my chest. The only thing I would add at this time is that do not expect all postings or columns to be of the full 800 words, or anywhere near it come to that.

So hold on tightly, the road may be bumpy and the ride could be somewhat white-knuckled, but hopefully we will get wherever we are going safely in one piece. You have been warned!

P.S. you may be interested to know that this column has been the grand total of 472 words – somewhat of a way to go to keep up with our Aussie friend methinks!